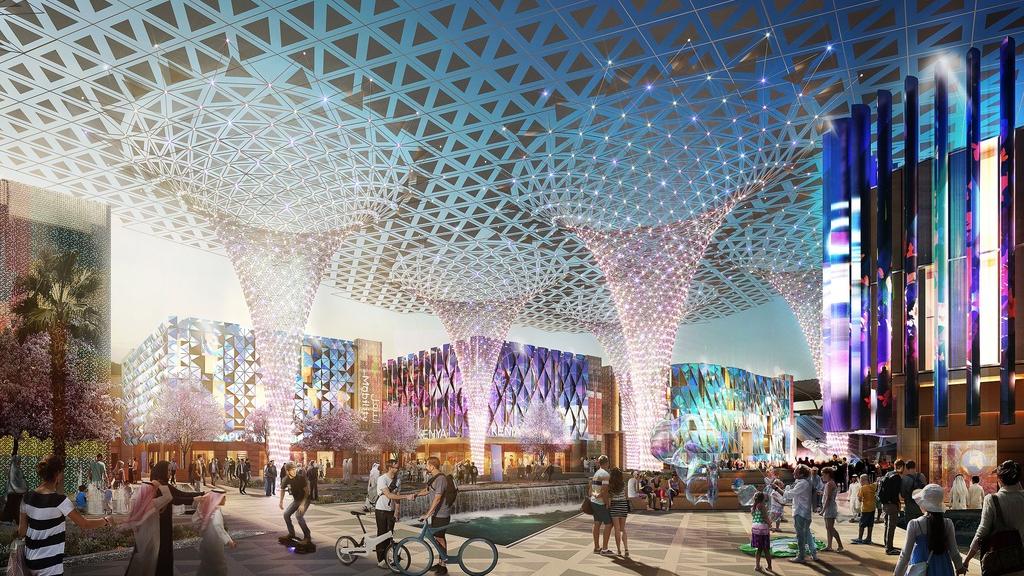 The 3.2km canal with a 6.4km-long waterfront, starts from Business Bay and ends in the Arabian Gulf at the Jumeirah Beach Park.

The project includes a new shopping center, four hotels and 450 restaurants as well as luxury housing and cycling paths.

Museum of the Future

The museum will focus on innovation, will held advanced courses and workshops and will present the world’s latest inventions.

Jewel of the Creek

Jewel of the Creek is located in the Port Saeed area of Deira, representing a strategic location at the north shore of Dubai Creek.

Jewel of the Creek is characterized by an inner creek with promenade; man-made island with car-free ground floor; longest swimming pool in Dubai and many others.

New Hotels, apartments and a large shopping mall will be built on this new waterfront city.

A high number of attractions will characterize Deira Islands, such as an Arabic souk-style night market, an amphitheater for 30,000 people and a marina that can accommodate large yachts.

District One includes a 7km stretch of Crystal Lagoons, the world’s largest artificial beach and a 14km boardwalk.

Located few minutes from the Burj Khalifa and Dubai Mall, the luxury District One project covers over 440 hectares, with more than 60 percent of the total area being allocated to green and open spaces.

The project is located in Dubai Creek and is inspired, as the name already reveals, by the tales of Aladdin and Sindbad.

It will feature three towers, comprising commercial and hotel space. The most innovative features are air-conditioned bridges with moving floor to connect the towers, driveways and parking lots.

The resort features three theme parks including Motiongate Dubai, Bollywood Parks and Legoland Dubai, as well as a 60,000sq ft stage that will hold Bollywood-themed performances.

The project was built to resemble a huge picture frame, through which modern Dubai such as Emirates Towers and Burj Khalifa can be seen on one side, while from the other side, visitors can view older parts of the city such as Deira, Umm Harare and Karama. The past, present and the future of Dubai: witness three dimensions in one destination, Dubai Frame.

This project is estimated to attract three million visitors per annum. The island houses the Dubai Eye – the world’s tallest Ferris Wheel.

The project also includes residential, hospitality and entertainment zones – as well as a boutique five-star hotel.

The project aims to preserve both the cultural and environmental aspects, by integrating a smart, green city, whilst building on cultural heritage.

The centerpiece of the development will be the new cable-tied Dubai Creek Tower designed by the Spanish-Swiss architect Santiago Calatrava, and is expected to be taller than the Burj Khalifa.

We are leaders in the waterproofing and insulation industry in the Middle East with headquarters in UAE and affiliate companies in Qatar and Jordan. 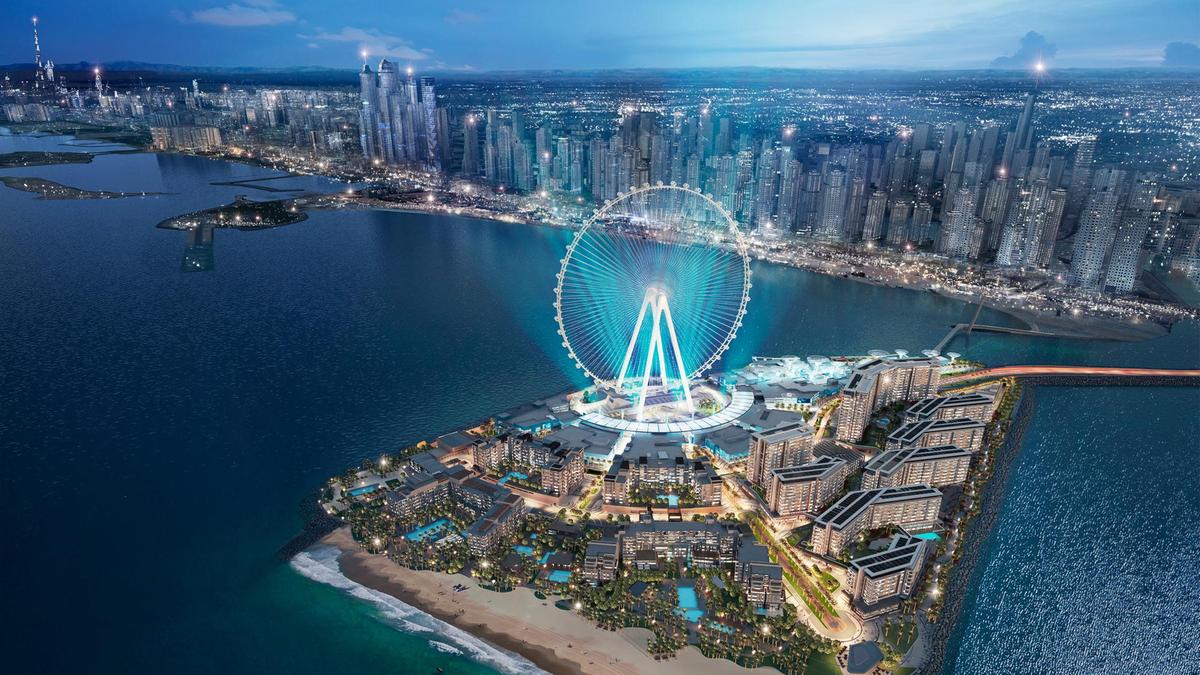 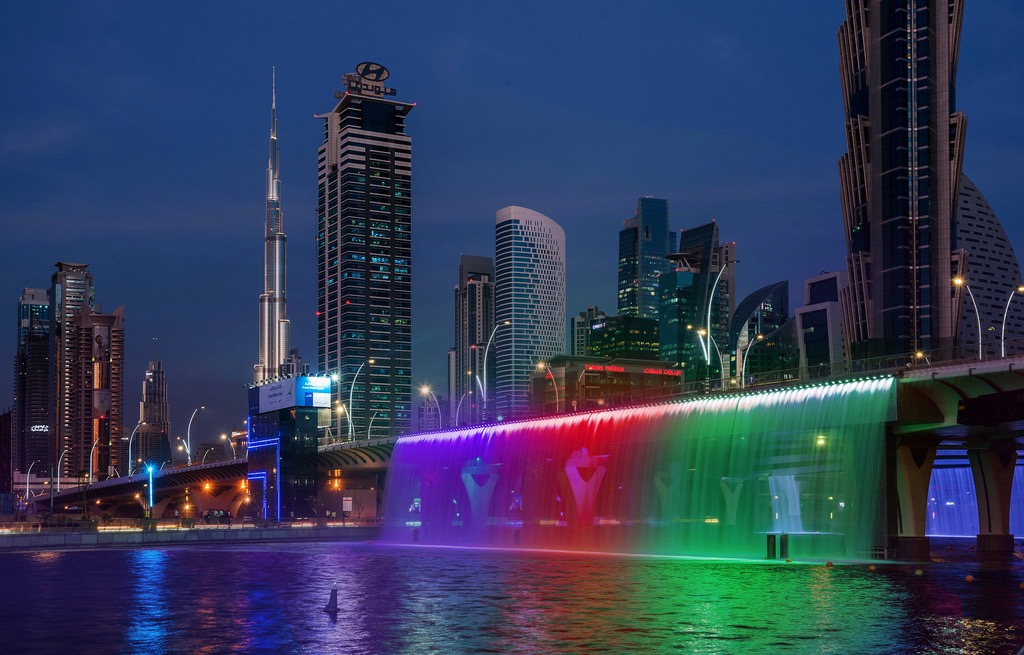 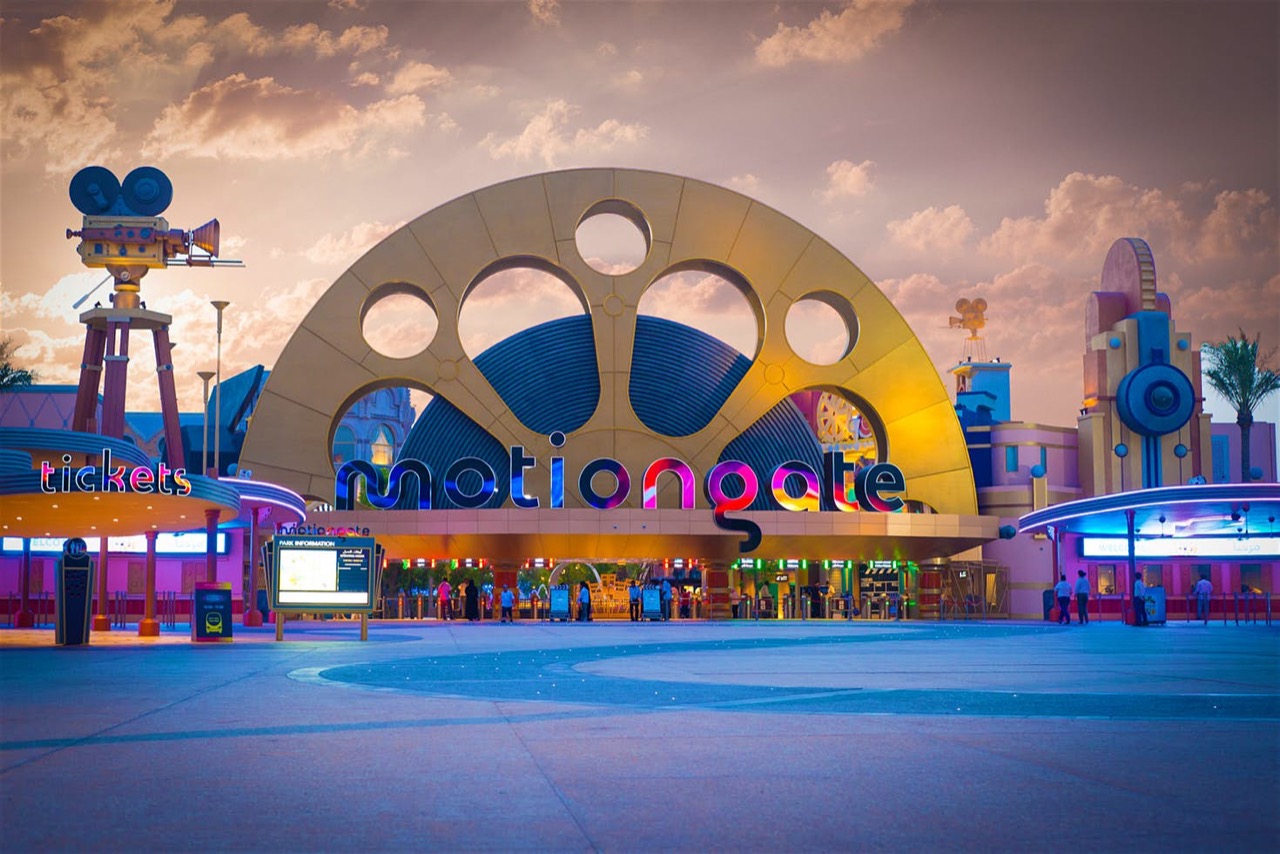 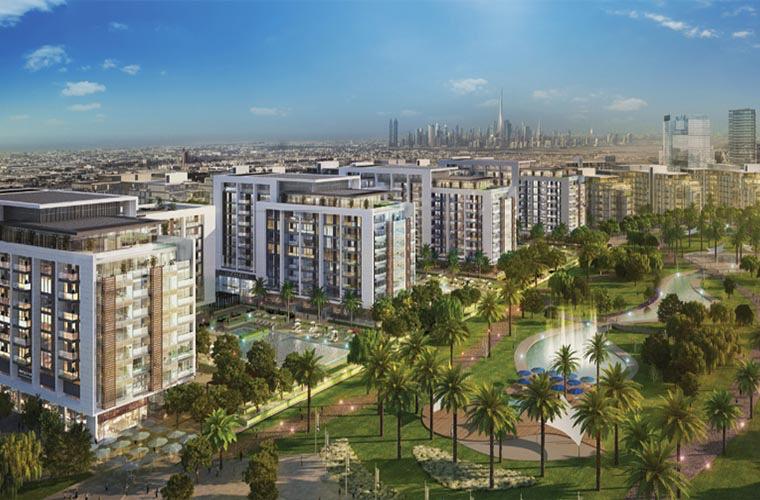 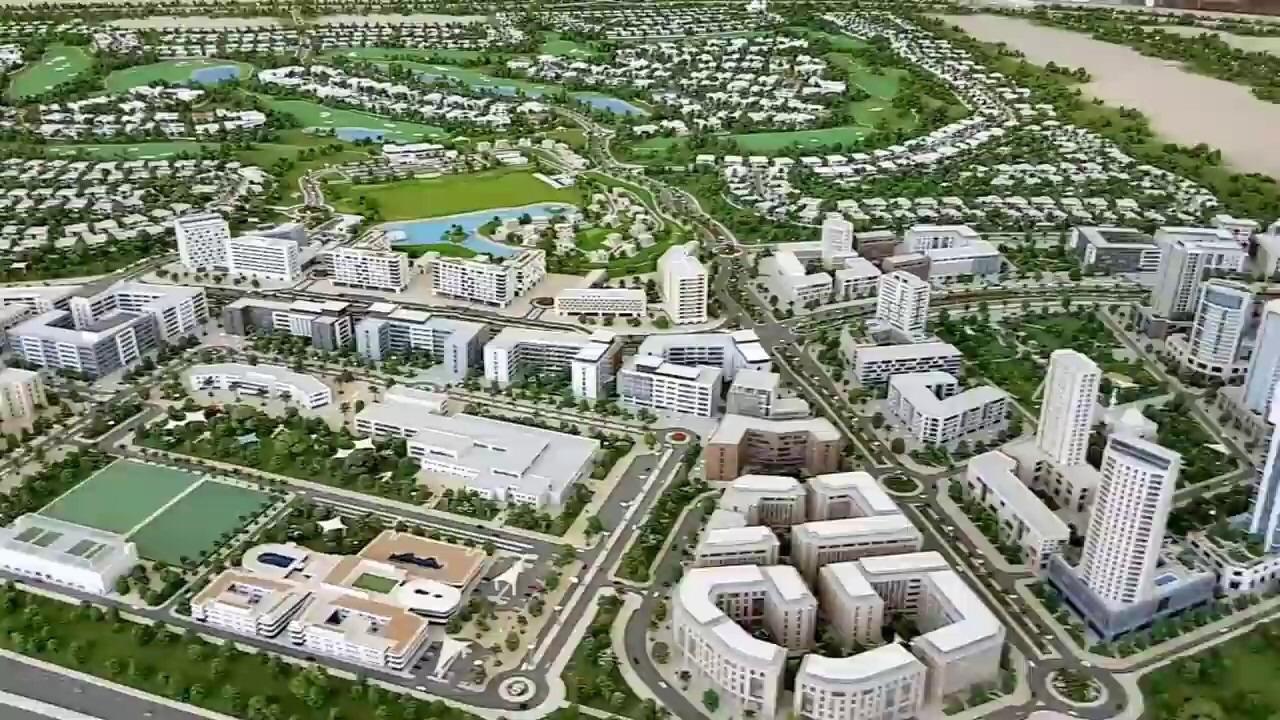 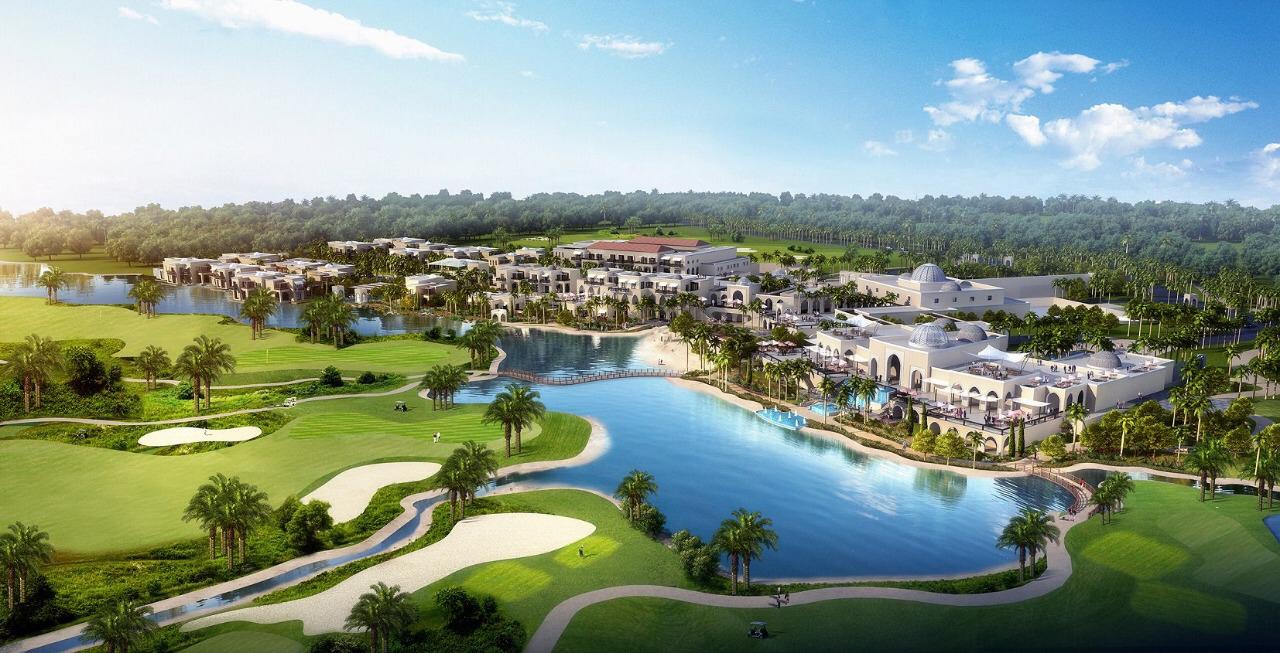 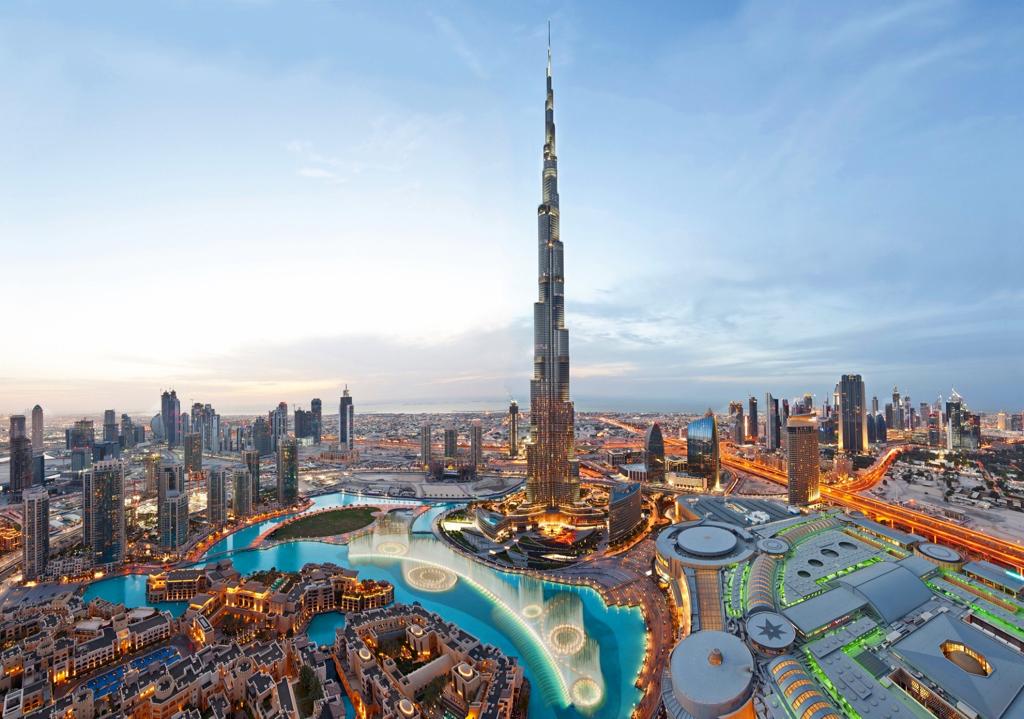 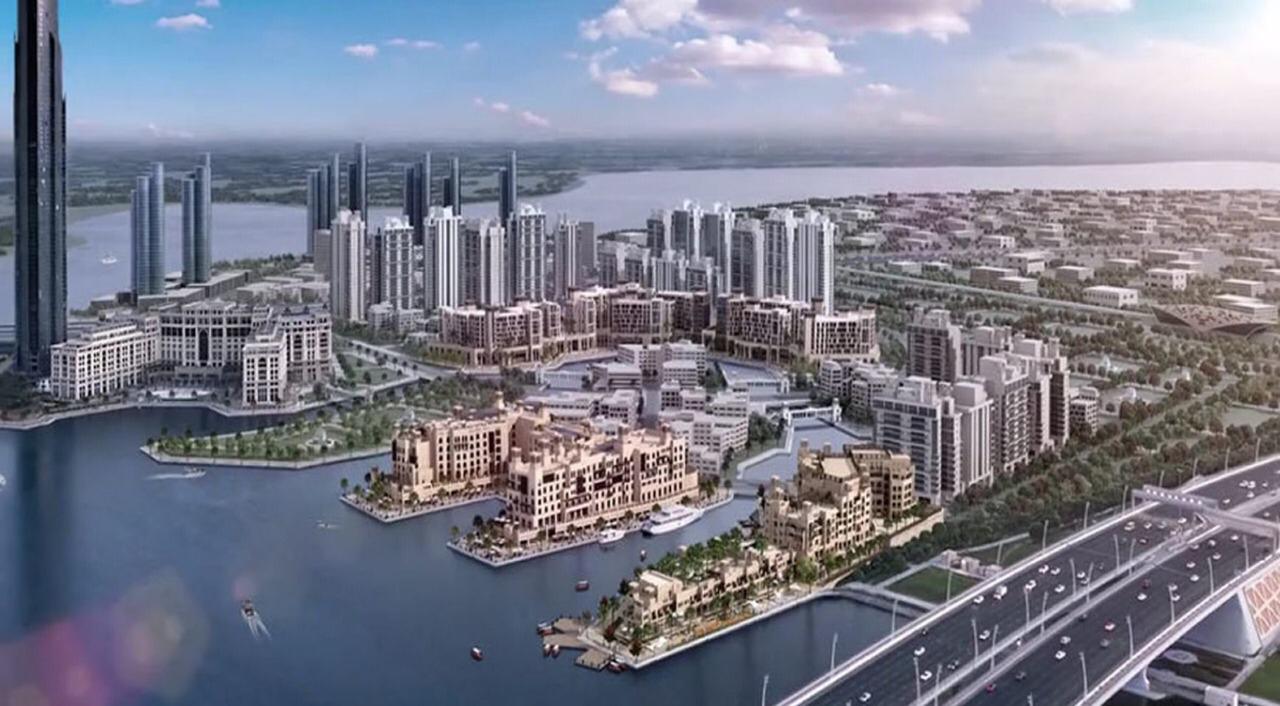 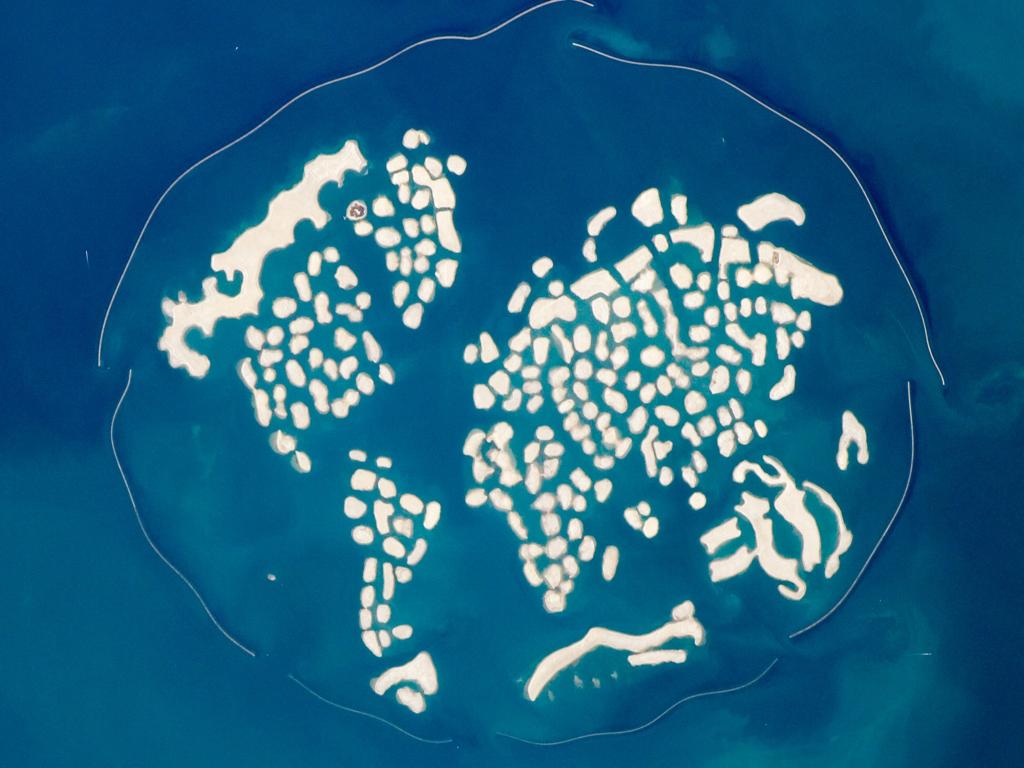